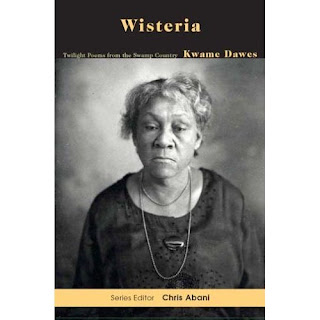 Wisteria: Twilight Songs from the Swamp Country, was a finalist for the 2007 Paterson Prize.  These poems are written in the voice of elderly African American women from South Carolina who Dawes interviewed in 1995.
The poems explore the world of Jim Crow South and show the power and resilience in these women who survived in that world and found a capacity to thrive. These are difficult poems, challenging poems and poems that ultimately show Dawes at his most lyrical.
Wisteria was recently noted in the New York Times as a best selling collection among poetry books published by independent presses.
This recording of Skin was made Live at the Purcell Room, International Poetry Week 2006. 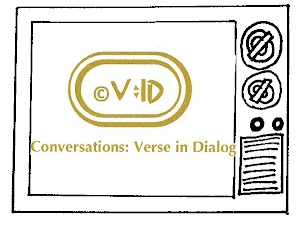 Music is Poetry. Poetry is Images.
This blog is dedicated to the ancient traditions of the art of storytelling where the boundaries between art forms do not exist.
Click Conversations: ©V:iD to find out more about why this blog came into being. Peace.

FIND OUT MORE ABOUT ZENA